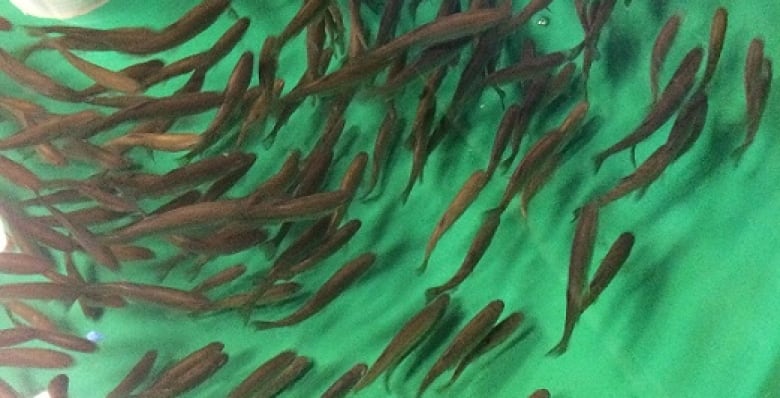 New studies from Nova Scotia show that oil from seaweed grown in tanks can replace wild-caught fish as an important feedstock for salmon farming.

The results are a huge step forward in sustainability for an industry that uses wild-caught fish oil as a source of omega-3 fatty acids in salmon feed, said Prof. Stefanie Colombo, a Canadian research professor in aquaculture nutrition at the Dalhousie University campus in Truro.

“There is great potential for this oil to be used not just in the Canadian aquaculture industry, but worldwide. And it is made here in Atlantic Canada,” said Colombo.

The results are endorsement for Mara Renewables Corp. of Dartmouth, NS, who developed marine algae oil, and for its owner John Risley, who recently questioned the sustainability of salmon farming in Atlantic Canada.

Mara Renewables takes microalgae from the Bay of Fundy, ferments and grows them in large tanks, and then extracts the oils.

“We believe that feeding fish is not only unsustainable, it is a major barrier to the growth of the aquaculture industry,” Risley said in an email to CBC News.

“We hope to help aquaculture adopt a more sustainable model. Interestingly, the same oils are helping the poultry and pork sectors to grow healthier products. So we hope to develop these markets too.”

She conducted tests on seaweed oil in the diets of farmed rainbow trout and Atlantic salmon and published two separate studies of the results.

“We took all of the fish oil out and replaced it entirely with the seaweed oil – and the fish grew the same. They grew just as well, if not better. Another important thing is that they stored the omega-3s properly in their fillets in muscle tissue, and that’s important because we as consumers need these omega-3 fatty acids, “she said. 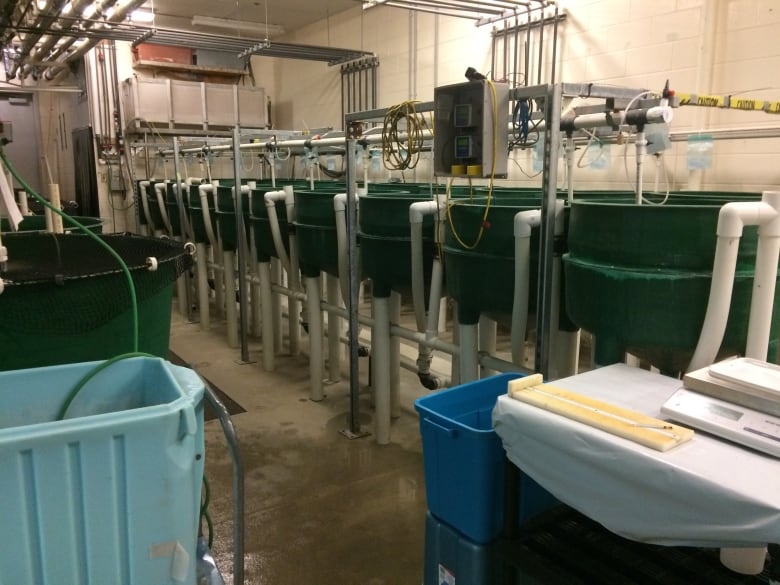 Colombo, who is also an assistant professor in Dalhousie’s division of animal science and aquaculture, said it was “a great discovery” as other sources are needed to include omega-3s in fish diets.

The research projects cost $ 150,000 each and were funded by the Ocean Frontier Institute in Dalhousie and a food innovation grant from the Weston Foundation.

Mara Renewables is ready to enter the industry

According to Colombo, Mara Renewables can now use the scientific findings from the tests to enter the market for the production of aquaculture feed.

This is a business opportunity for Risley, whose last public salmon-raising statements were an indication of the way the industry does business in Atlantic Canada.

In an opinion piece earlier this month in Atlantic Business magazine, the founder of Clearwater Seafoods said that fish farms with open stalls should no longer be allowed in the area.

Escape, he said, threatened the extinction of wild populations. 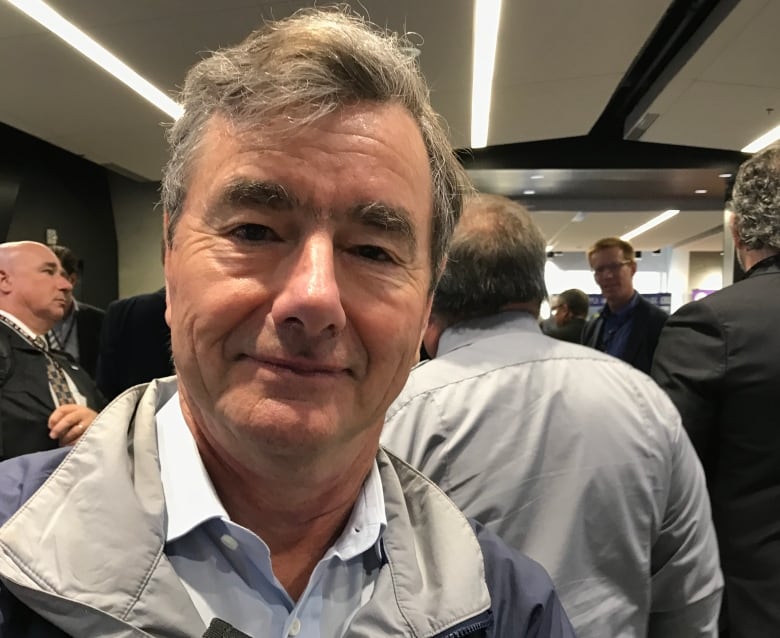 John Risley is the founder of Clearwater Seafoods. The company was sold that year to a partnership of Premium Brands of BC and a coalition of Mi’kmaw First Nations. (Terry Roberts / CBC)

A decade ago, Risley turned down an attempt by Glenn Cooke, founder of Canadian salmon farming giant Cooke Aquaculture, to buy Clearwater.

Risley’s opinion piece was mostly concerned with the threat salmon farming poses to the survival of its wild component. The current practice of breeding salmon is not sustainable.

“Wild salmon eats baby shrimp, capelin and especially algae, things that are rich in oils, especially omega-3 oils. Farmed fish don’t get this diet. Instead, they get a protein-based diet, mostly soy-based. Add to that fish meal and / or Fish oils, “he wrote.

Pointing out the white lines running through farmed salmon, he said they were fat lines that “occur both as a function of artificial feeding and as a difference in the movement of farmed fish versus its wild cousin”. 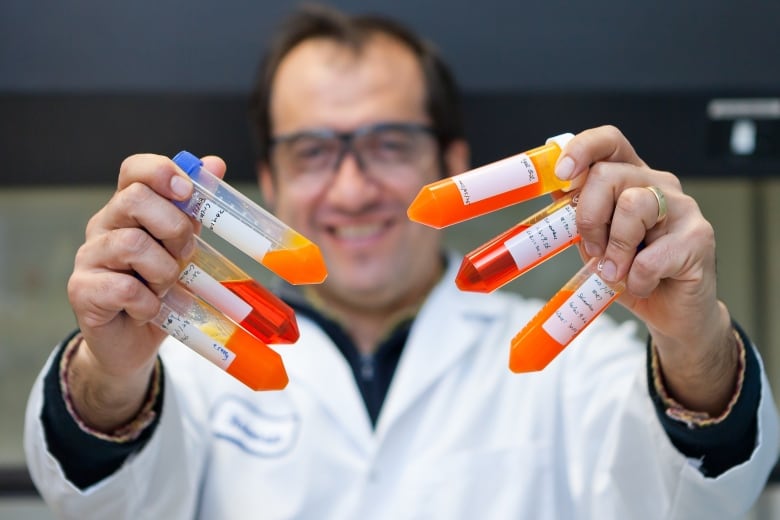 Risley neglected to mention that Mara Renewables has developed a product that addresses a sustainability issue he raised.

When asked about the omission, Risley said his statement was not about self-promotion and that Mara was not yet serving the aquaculture sector.

“Anything anyone can do to make aquaculture more sustainable is a good thing,” he said. “I’m not suggesting that we shut down aquaculture, just that we study its effects and find ways to make sure that their effects are harmless.”

He said microalgae oil is years away from entering the aquaculture market.

Roberto Armenta, chief scientist and director of research and development at Mara Renewables, said he had read Risley’s article in Atlantic Business.

“I understood from this that such an industry must produce their products in a truly sustainable way in order to achieve economic benefits with minimal or zero negative impact on the environment,” Armenta said in an email to CBC News .

“Wild fish stocks are limited, and making oil from algae solves this problem by making fish oil without fish.”

Benefits of Fish Oil, but Do They Hold Up Water?

Dr. Chris warns about omega-3 supplements and the risk of...